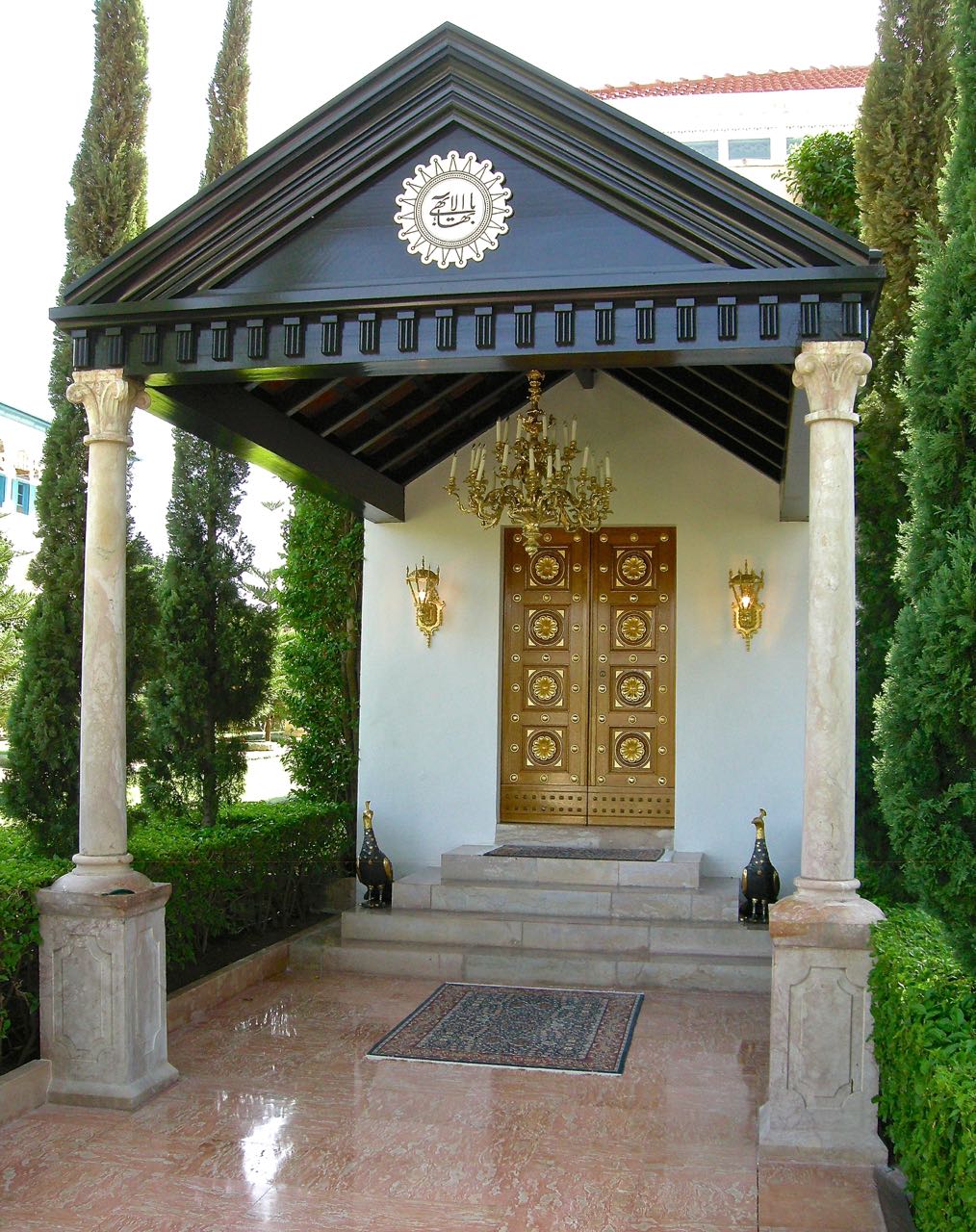 Entrance to the Shrine of Bahá'u'lláh, Akka, Israel

The Arlington Bahá’í community is happy to join with others around the world who are preparing to celebrate and honor the 200th anniversary of the birth of Bahá’u’lláh, the Founder of the Bahá’í Faith, on October 22, 2017. 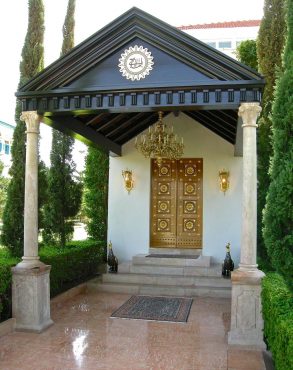 Entrance to the Shrine of Bahá’u’lláh, Akka, Israel

Bahá’ís recognize Bahá’u’lláh “…as the Judge, the Lawgiver and Redeemer of all mankind, as the Organizer of the entire planet, as the Unifier of the children of men, as the Inaugurator of the long-awaited millennium, as the Originator of a new ‘Universal Cycle,’ as the Establisher of the Most Great Peace, as the Fountain of the Most Great Justice, as the Proclaimer of the coming of age of the entire human race, as the Creator of a new World Order, and as the Inspirer and Founder of a world civilization.

“To Israel He was neither more nor less than the incarnation of the ‘Everlasting Father,’ the ‘Lord of Hosts’ come down ‘with ten thousands of saints’; to Christendom Christ returned ‘in the glory of the Father,’ to Shí’ah Islám the return of the Imám Husayn; to Sunní Islám the descent of the ‘Spirit of God’ (Jesus Christ); to the Zoroastrians the promised Sháh-Bahrám; to the Hindus the reincarnation of Krishna; to the Buddhists the fifth Buddha.”

We look forward to celebrating this joyous occasion with followers from all religions and with the people from all corners of the planet.