The Baha’ís in Arlington begin celebrating their holiest religious festival at sunset on Sunday, April 20, 2014. It is also the time during which the community will elect a new Local Spiritual Assembly, the governing body for the Arlington Baha’í community. 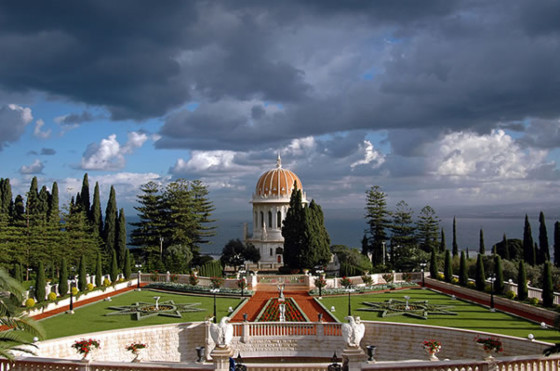 Shrine of the Bab in Haifa, Israel.

The Festival of Ridvan is a twelve-day period commemorating Baha’u’llah’s announcement of His claim to prophethood and his departure from Baghdad in 1863, observed from sunset 20 April to sunset, 2 May. The first, ninth and twelfth days of Ridvan are major Bahá’í holy days on which work should be suspended.* Baha’i elections are normally held during Ridvan. The name derives from the Najibiyyih Garden in Baghdad where Baha’u’llah stayed during this period and to which He gave the name Ridvan (Paradise). 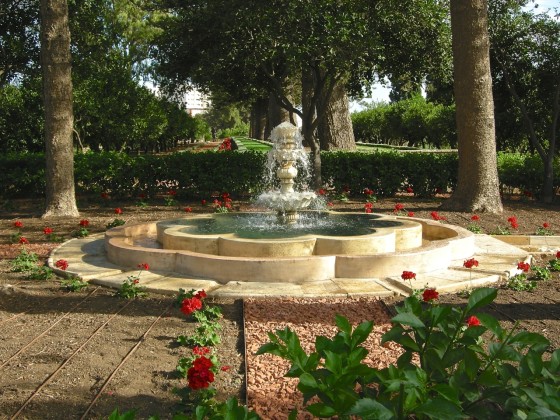 Garden of Ridván outside of Akka, Israel.