Baha’is around the world learned today that the house in Baghdad occupied by Bahá’u’lláh the founder of the Bahá’í Faith, during his exile and imprisonment there in the mid-nineteenth century, has been destroyed. No further details are immediately available. 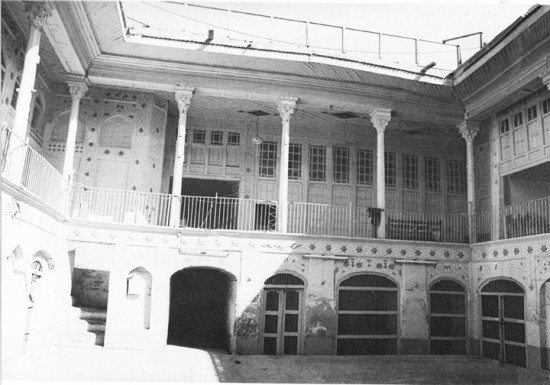 Archive photo of the House of Bahá’u’lláh in Baghdad. 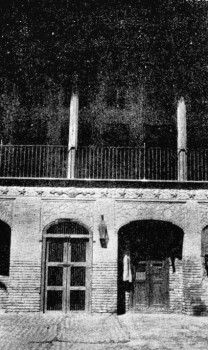 Old image of the house of Bahá’u’lláh in Baghdad.

After being exiled from Persia (Iran), Bahá’u’lláh and His family lived in Baghdad from 1853 to 1863 until He was furthered exiled to Constantinople, modern-day Istanbul. In His book of laws, He designated His house in Baghdad as a site for pilgrimage for all Bahá’ís, along with the House of the Báb in Shiraz, Iran, which was destroyed in the early years of the Islamic Revolution.

The Bahá’ís of Arlington are deeply distressed to learn that a property of extraordinary religious significance has been destroyed. 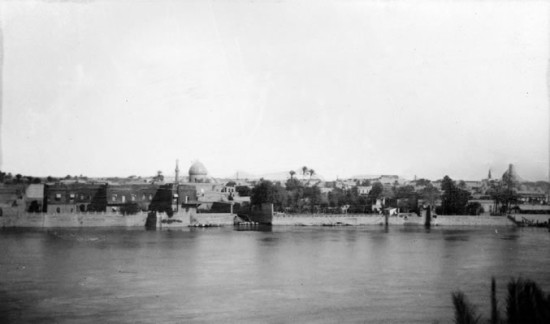 Baghdad in the era when Bahá’u’lláh lived there.