Our friends at BahaiTeachings.org have published Kathy Roman’s article to help each of us during a time of global concern and opportunity. We hope each one of you will remain healthy and safe wherever your home may be. We are truly and demonstrably one human family. 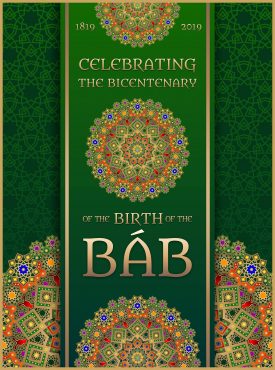 Arlington Bahá’ís will soon celebrate the 200th anniversary of the birth of the Báb, the Herald of a New Dawn, whose spiritually revitalizing message prepared the way for the coming of Bahá’u’lláh, the founder of the Bahá’í Faith.

Please join us on Tuesday, October 29, 2019, at 5:45 PM at the Arlington Central Library Auditorium, 1015 N Quincy Street, Arlington 22201. There will be a short program of music, arts, and devotions. Dinner will follow. 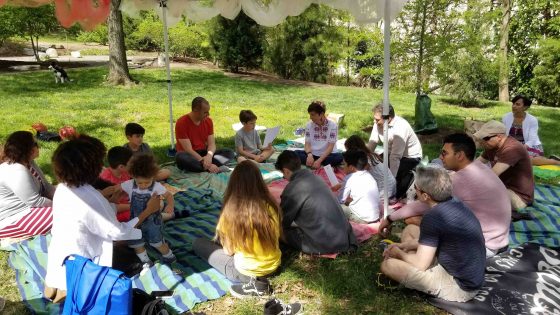 Celebrating the births of the two central figures of the Bahá’í Faith, the Báb and Bahá’u’lláh, is one of the highlights of the annual Bahá’í calendar. In 2018, the dates fall on November 9 and 10. 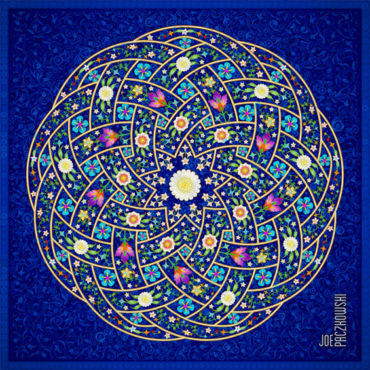 Arlington, Virginia Bahá’ís will have a children’s celebration and on November 10, a joyous program for the public to which all are invited. Beginning at 2:00 PM, it will be in the Westmont Room of the Columbia Pike Branch Library, 816 South Walter Reed Drive, 22204.